There’s a Maker‘s Space at the DAI in Heidelberg that’s just started up. I’ve been to the DAI a couple times. It has an awesome collection of (English language) books and I want to read them all. It’s an inspiring place by itself and I came away from the maker’s meetup wanting to do more.

The group is new there. They’ve invested in a 3D printer and some 3D pens, and the gaggle of people had a buzz about them too. After looking some 3D dresses and some people messing about with Arduinos the host and I got chatting. They’re planning a launch at the end of April and were looking for people to demonstrate. Without a concrete plan of what to do I volunteered.

So I bought the official Arduino Starter Kit. And it comes in a really pretty box. I want to make something that makes some noise, but I’ll need to go through the Hello World stage and I’ll want to mess about with other things too. The project book it comes with looks really well laid out and the components are just what I need to start with.

I’ve set myself up GitHub Repo and will be keeping you updated here. 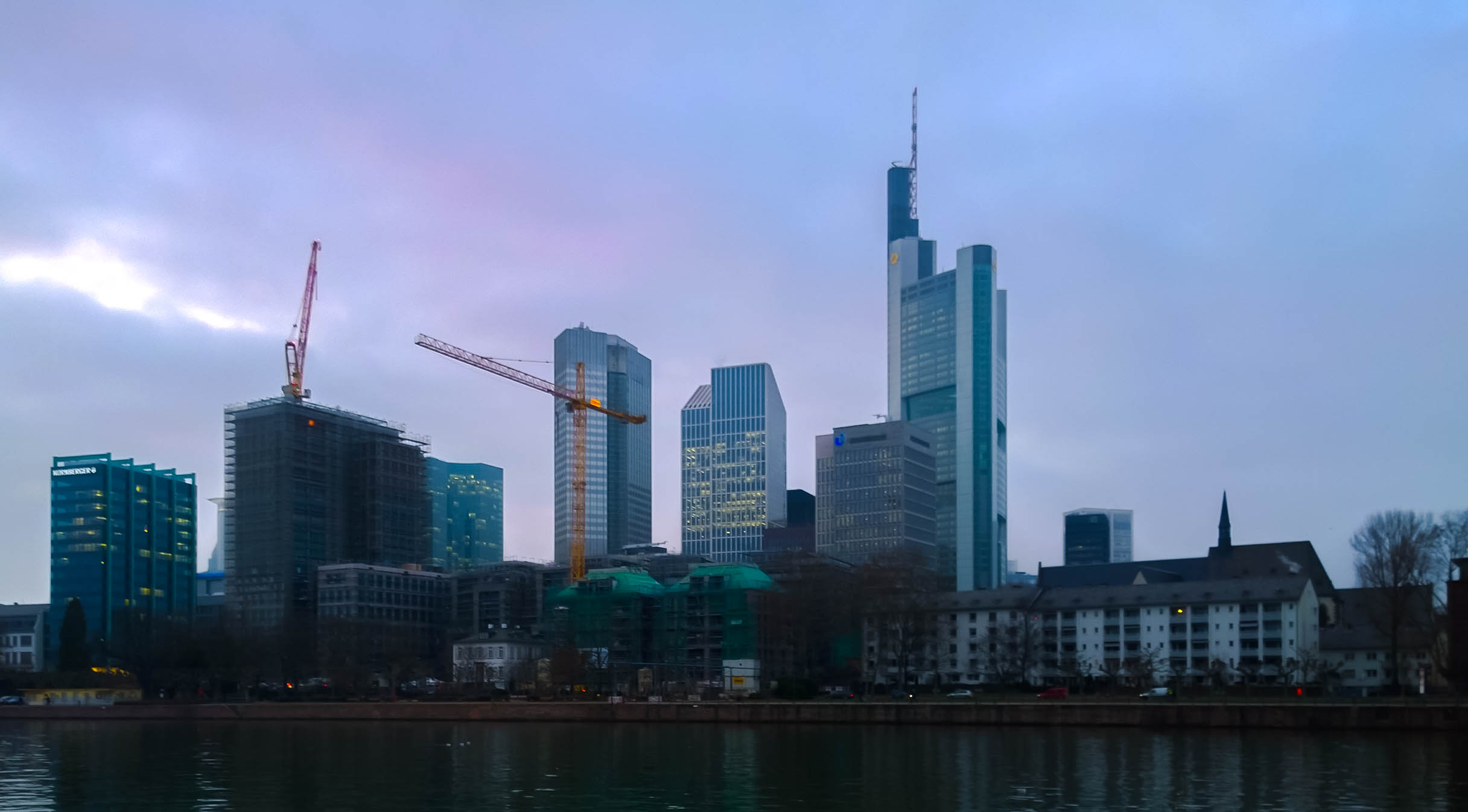 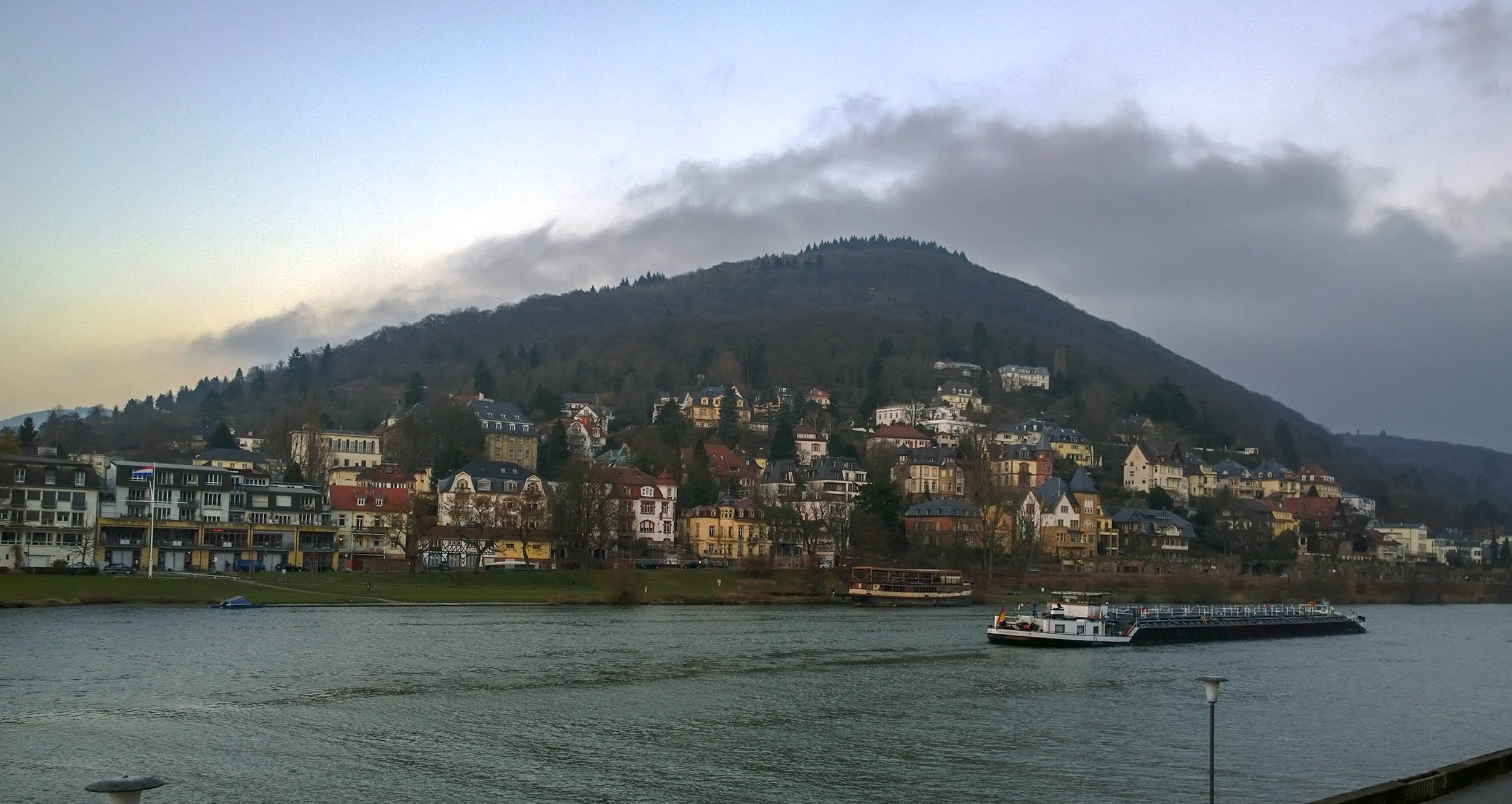 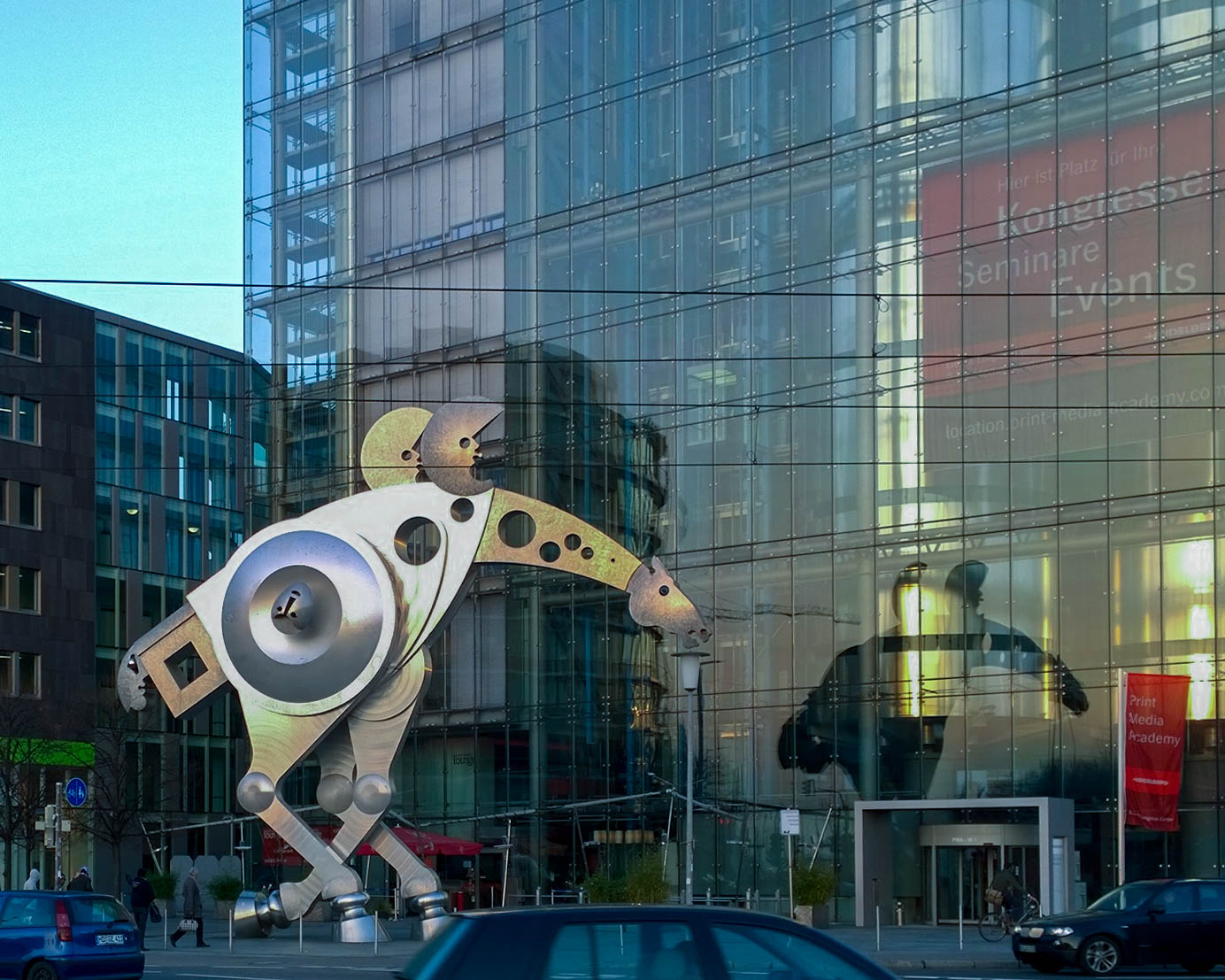 On Thursday I went to the registration office. After being seen I was almost immediately passed to someone else who spoke English. I could have filled in a form slowly, but not answer the questions in real time. Week one in Germany has come and gone, but I am now officially a resident.

The move is still a work in progress. This week our shipped stuff will arrive. I’m looking forward to having more than just a bed and a kitchen again. We will still need to fill in some of the blanks, but it will be good to having a desk, books and a place designed for sitting to sit.

I would like to be getting on with productive things, but I’ve been spending most of the time settling in and that’s ok. Moving without a solid foundation in the language (but a desire to get one) was always going to be hard. I have managed to go shopping and get food, even if it is more draining than it should be.

I have already been lightly mocked for my lack of German. I’d been told that the attendant at the laundrette would speak English. After going into the dry cleaners next door and being redirected, it turns out they didn’t and what I’d been asked to do was not the default option. After acquiring the relevant verb from the shop window (trocknen – to dry) and through saying yes/no and gesturing we were understood, but it was not graceful.

wildfirebird joined me when we collected the laundry and when asked if she spoke German replied “ein bisschen”. The attendant assumed that this meant good enough to share a joke over how bad my German was. Even with my “super Deutsch” I could tell it was well intentioned, but we couldn’t really join in the banter. Still, clothes were cleaned but we may use the self service laundrette next time.

These types of things are going to happen and are expected to happen, but I’m past the point of being overwhelmed by everything. I have learning resources prepped, some time set aside and a willingness to try. More importantly, my lack of German has not caused me to starve to death. They say that it’s all fun and games until someone loses an eye. Now that will be interesting, I haven’t dealt with the medical system yet.